At the Phoenix Concert Theatre in Toronto, ON, last night, Walk Off the Earth emerged as the big winners of the 17th annual Canadian Radio 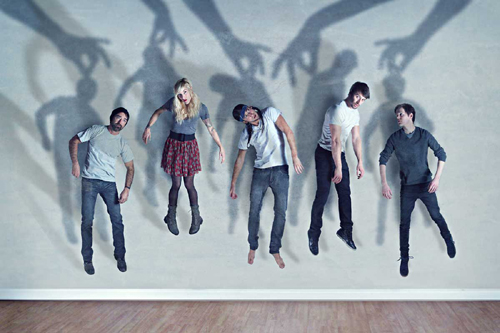 The International Single of the Year went to Avicii for “Wake Me Up.”

As part of Canadian Music Week, the Canadian Radio Music Awards celebrate “both national and international artists who have gained significant traction on Canadian radio over the past year.”