Warning: A non-numeric value encountered in /home/riffyo5/public_html/wp-content/plugins/color-scheme-every-theme/classes/Options.class.php on line 108
 The Friday 5: Five Acts You Should See at Osheaga - Riffyou.com

The Friday 5: Five Acts You Should See at Osheaga

This weekend at the Osheaga Music and Arts Festival at Parc Jean-Drapeau in Montreal there are a number of headliners – Outkast, Jack 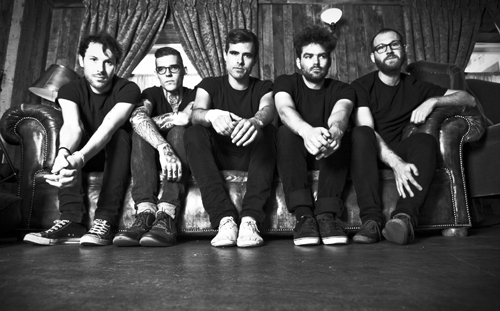 White, Arctic Monkeys, Lorde, and Skrillex – that are destined to draw big audiences no matter what.

However, there are a number of great bands lower on the bill that are way more than worthy of forcing you to skip out on waiting in a food or bathroom line.

In the spirit of The Friday 5, here are five bands that you should make the effort to see, and some interesting words they’ve recently shared with Riffyou.com

Reuben and the Dark

RY: I hate to phrase it this way, but I’ve read that you are the son of a preacher man. How did that type of upbringing affect your youth and creative aspirations?

Reuben Bullock: “Mostly, [I was affected] by how much we moved around – that kind of gave me a different taste of life. And with my brother (Distance), we got into all sorts of trouble. We were supposed to be these good preacher kids, or whatever, but we were hell-raisers…probably because we shouldn’t have been,” laughs.

“But, it’s hard to say what is different about your upbringing when you’ve only had one life to reference. Within the realm of normal, we were right about there…aside from the travelling; getting used to being new; and walking into a school and not knowing anybody.”

RY: Obviously, a big narrative surrounding your band is that you’re all rather young. Has that storyline become old to you and something that you want to go away? If not, do you find it important to act as an influence to other younger bands that are scared that they may not ever find their footing?

Kylie Miller: “Yes and no. We like the fact that young people can look up to us and aspire to be musicians too. However, age is really only a number – it does not affect how hard you work. We feel like sometimes we are underestimated and deemed ‘inexperienced’ just because of our age. This shouldn’t stop young bands from pursuing their dreams. The truth is people are always going to doubt you. Young bands just have to blow people’s expectations even more.”

RY: You recorded your performances at the legendary Ryman Auditorium for your Acoustic at the Ryman album. What is it like to perform within that venue?

Tyler Ramsey: “I’d have these little garage bands, then after that we would try and play gigs, but mostly they’d be at peoples’ parties,” 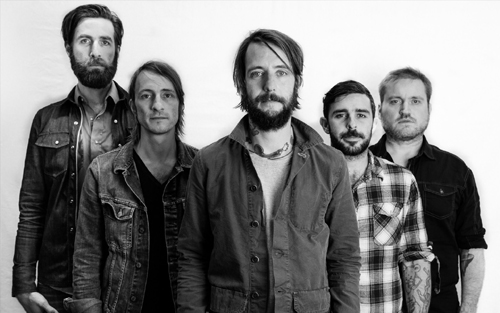 Ramsey tells Riffyou.com when recalling those high school years. “To go back to Nashville and have that be the venue, completely blew me away – I couldn’t wrap my head around it. I never thought that I’d be playing there – it wasn’t even in my wildest fantasy.”

RY: You’ve noted that you don’t really have a home nowadays. Why is that the case?

“It’s something that I’ve always done and I’m still doing it…it’s my way of life,” explains Mays. “I travel from place to place and stay as long as it feels good. When it stops, I just go somewhere else – that’s always the way I’ve been. I need that perpetual movement. I need change and I need new experiences. That all compiles into the pool of where I pull from for songs…it’s essential to me.

“I do miss [having a home] sometimes. But, I didn’t grow up travelling. I lived in the suburbs and I had a really great upbringing, family and childhood. I really do want that again someday, but I’m not going to carve it out just to have it. I’m going to wait for that day to come, if it ever comes. I feel really at home on the road.”

RY: Your music in particular really seems to capture the audience in a very real entertaining, yet meaningful way. What drew you to the idea of not only giving an audience something to be entertained by, but also give them something with substance?

Eugene: “I have pretty good insight on this topic because I can trace what I’m doing now, with before I was doing it. The mechanism is the same. Before I started writing songs when I was 14- or 15-years-old, I was an eccentric in my world. There are several types of eccentrics, while their motivations might vary, my urge is communication. And, it’s chiefly communication of my personal joyous energy. It really all boils down to that.

“I was born with extra energy and it always sneaks its way out. It puts a smile on peoples’ faces and makes their eyes sparkle. Sooner or later, I realized that. When I became a musician, I wrapped that energy into song writing and performance. This works great for me, and obviously 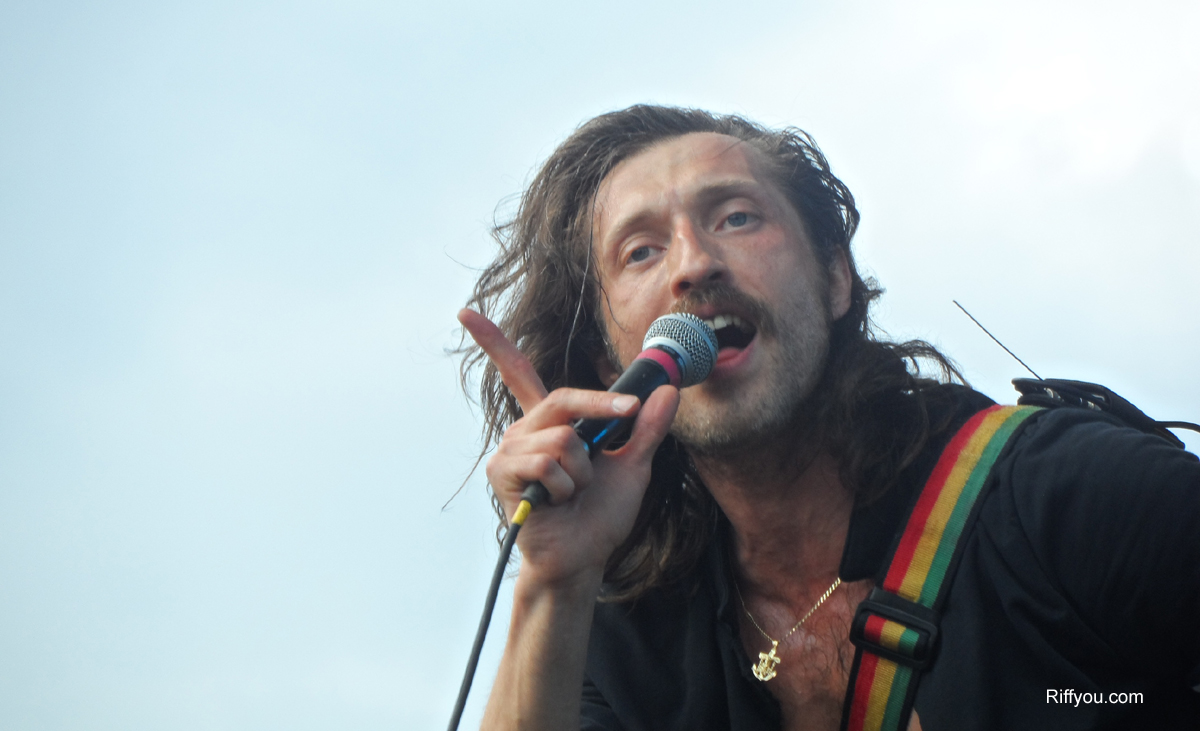 a large number of people out there too,” laughs.

“At the bottom of it all, it’s about communication. Communication of unifying joyous energy…that’s something people forget about: the joy of being. Being is fucking greater than being a fist full of dirt.

“Being who we are, as humans, it’s an amazing thing. But, this civilization seems to be overlooking it. I think their organs are depleted or something. It’s been centuries and centuries of overlooking it.

“If you say to a person in western civilization that something is ‘fun,’ they kind of have a flat feeling about that. Like fun is a worthless, not so bad, but empty activity, because they don’t know really know what fun is. They have no fucking idea what it is. Their ideas of fun are so compartmentalized that’s it not adventurous. Like drinking beer and watching football. Yeah, that’s a little bit in the direction of fun, but that’s definitely not the fucking kind of fun that I know to be fun.

“Adventurousness and spontaneity are so fucking gone, that I feel like dedicating my life to just putting fun back onto the map.”

Previous: Getting to Know: Florida Thrash act, Illuminate Me
Next: Riff Clip: Chris Carrabba of Twin Forks Tells Us About “Back to You”