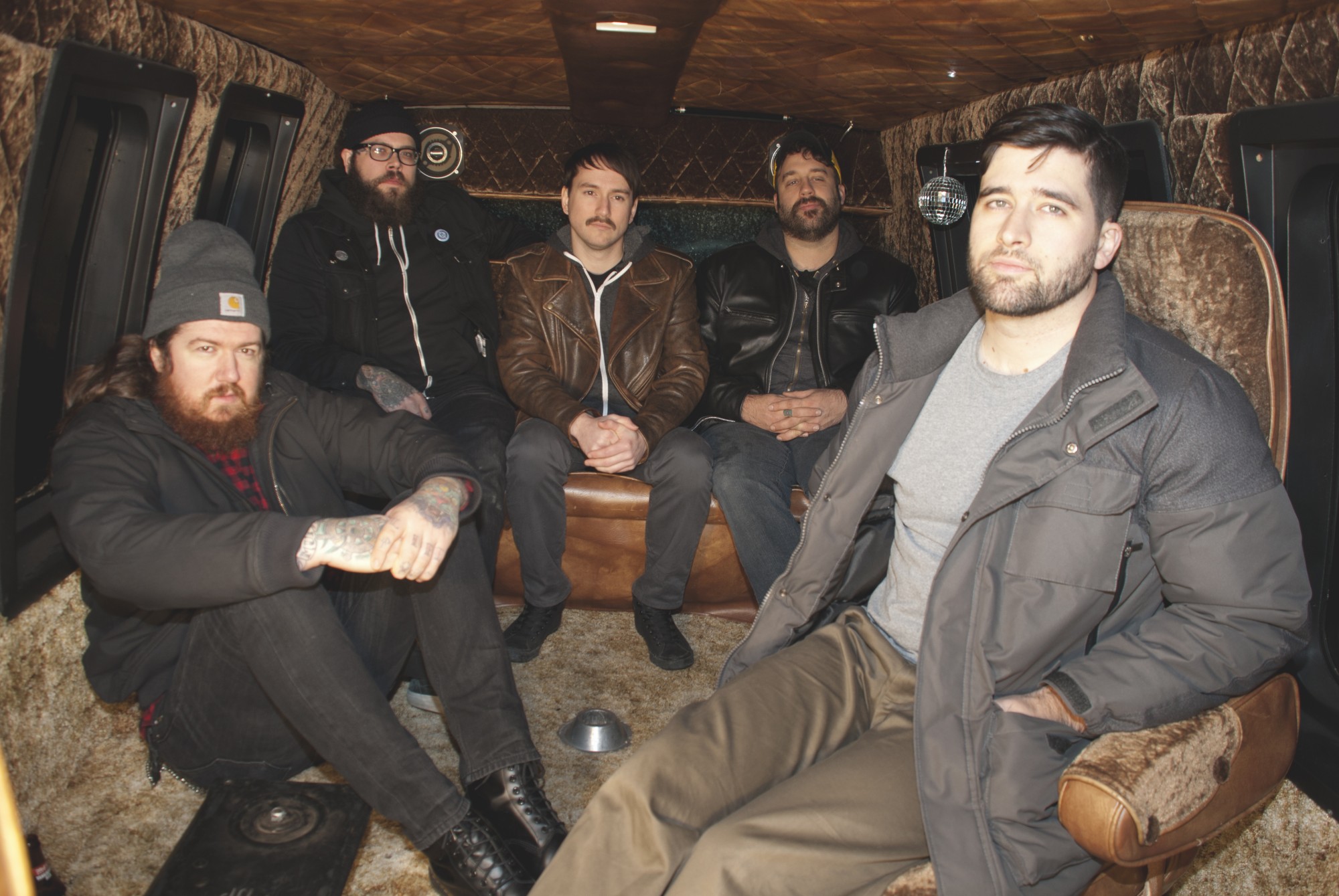 In addition to the 7”, Dead Tired has 12 songs ready to go for their forthcoming debut full-length, which is also expected in 2015. The Self-Titled affair features guest appearances from Dave O’Connor of TV Freaks, as well as Martin Farkas of Career Suicide.

In an interview Riffyou.com did with Pettit last month, he told us that while Dead Tired was created primarily to have fun and play music again, the band has become far less of a casual entity.

“It’s certainly less of a laugh now than it was in the beginning,” explained Pettit. “But, it’s also hard to avoid that. As much as I want to say that it’s a fun thing that we’re just going to do locally, I do recognize that I used to play in a big band that played enormous shows. I found out very quickly once I announced on Twitter that I had a new band, that there was a lot of interest immediately. It’s going to be more than something casual, but it’s not going to be as intense as Alexis. The second it becomes stressful, we can walk away or take a step back.”

Previous: Breakthrough Band of the Year: Mounties
Next: Getting to Know: Kentucky Rock act, Four Skulls