By now, it has become abundantly clear that the National Football League (NFL) has fallen in love with the idea of filling its ratings-buster Super Bowl Halftime with pop stars capable of stealing the attention of non-football fans who just love a good show.

While rock acts like Paul McCartney, The Rolling Stones, The Who, Tom Petty and The Heartbreakers, and U2 have been given the highly coveted slot in the past, it’s seemingly become harder for the NFL to embrace music that actually matches the aggression of what’s happening on the field.

So for a few minutes, let’s forget about Katy Perry (and special guest Lenny Kravitz), Madonna, Beyonce, and Bruno Mars. Here’s who should headline a Super Bowl halftime sooner, rather than later.

While U2 claims to be the biggest band in the world, the reality is that Foo Fighters are now that band. Dave Grohl has made his time in Nirvana a smaller, yet notable career footnote by continuously pushing out a barrage of Foo Fighter hits that are equal parts radio friendly, equal parts explosive on the stage. That, and the more Grohl continues with ventures like the Sonic Highways documentaries, all-star concerts, and genuine nice guy moments, the more it makes sense that Foo Fighters get their chance to plant their flag atop the Halftime mountain. The fact that Lenny Kravitz will get on a Super Bowl stage before Grohl and the guys is a goddamn travesty. 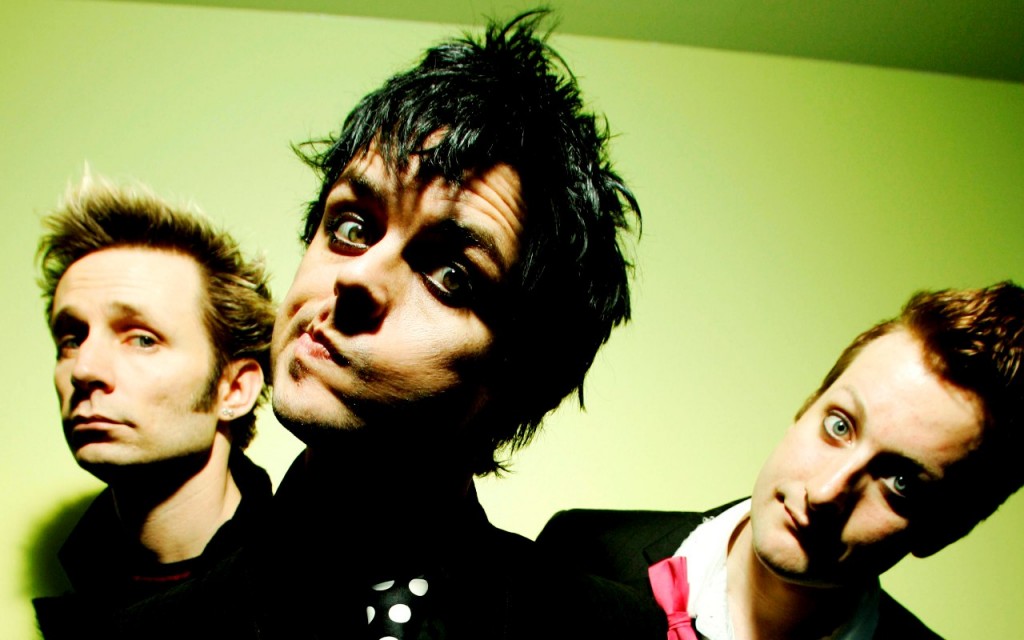 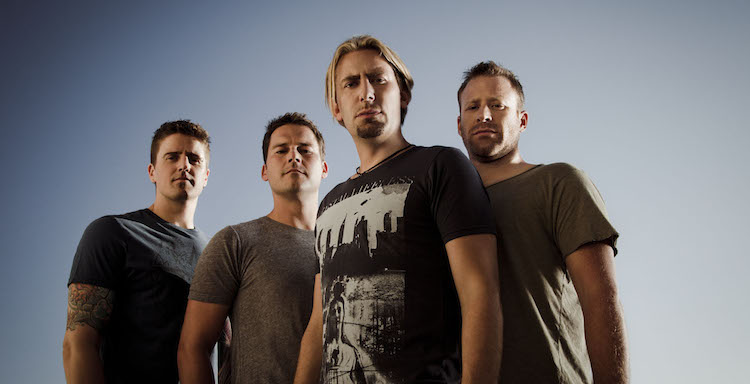 For the record, we too think Nickelback suck. They follow a strict formula album to album, and when they don’t, they find a new formula that proves equally annoying that somehow still works. They have dirt-bag tracks about dirty knees; power ballads for the ladies; nostalgia lane mid-tempo wimp factories; and pyro-accompanied rockers designed to unite all beer swilling, NASCAR admiring, hillbillies for one final game of ‘how much of that burger can you eat with one bite?’ Something tells me that this would be a match made in redneck heaven. 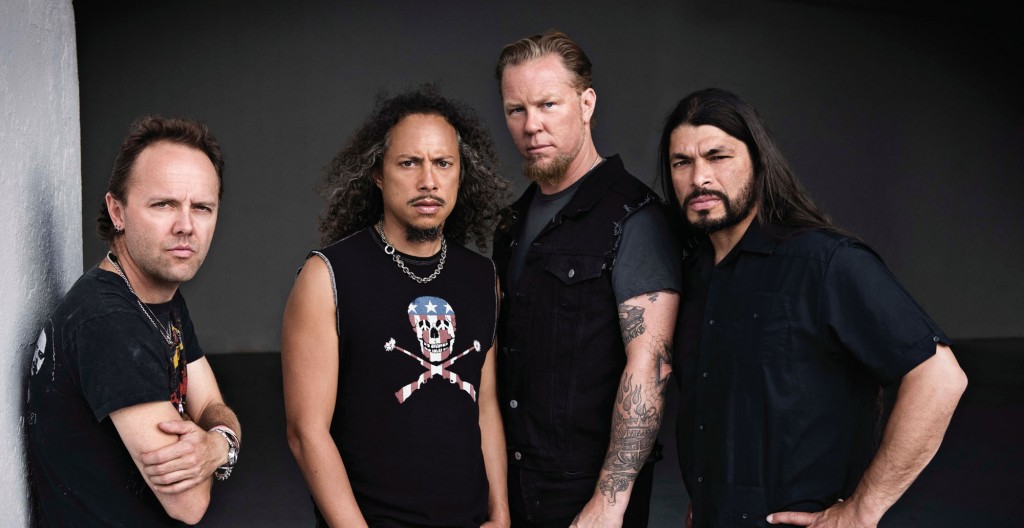 Perhaps we’re reaching here for selfish reasons, but while Metallica music could be scary for many casual music fans taking in the Super Bowl, they are a multi-generational group capable of making metal music accessible to the masses. Sure, early Metallica fans now spit on that ability, but it’s the truth. Could you imagine “For Whom the Bell Tolls” ringing in at Halfime before a seamless transition into “Enter Sandman” takes place? I get goose-bumps just thinking about this. 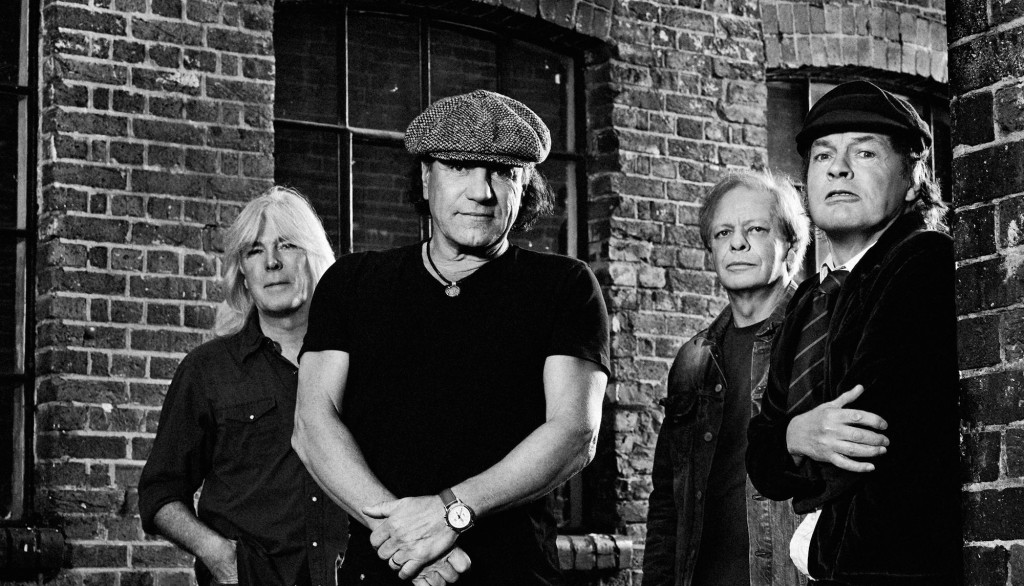 As AC/DC continues on what many believe to be the band’s final lap, what better time is there than now to have everyone’s favourite no-bullshit rock band shine at such a monstrous event? “You Shook Me All Night Long,” “Back in Black,” “Thunderstruck,” “TNT,” “For Those About to Rock,” “Play Ball”…could you imagine that medley of bangers raging through the speakers of a football stadium? That, and what wouldn’t be great about seeing the tiny, yet mighty Angus Young strutting across the stage in a school boy costume as 300lb linemen gear up for the second half? I think that’s what dreams are made of.